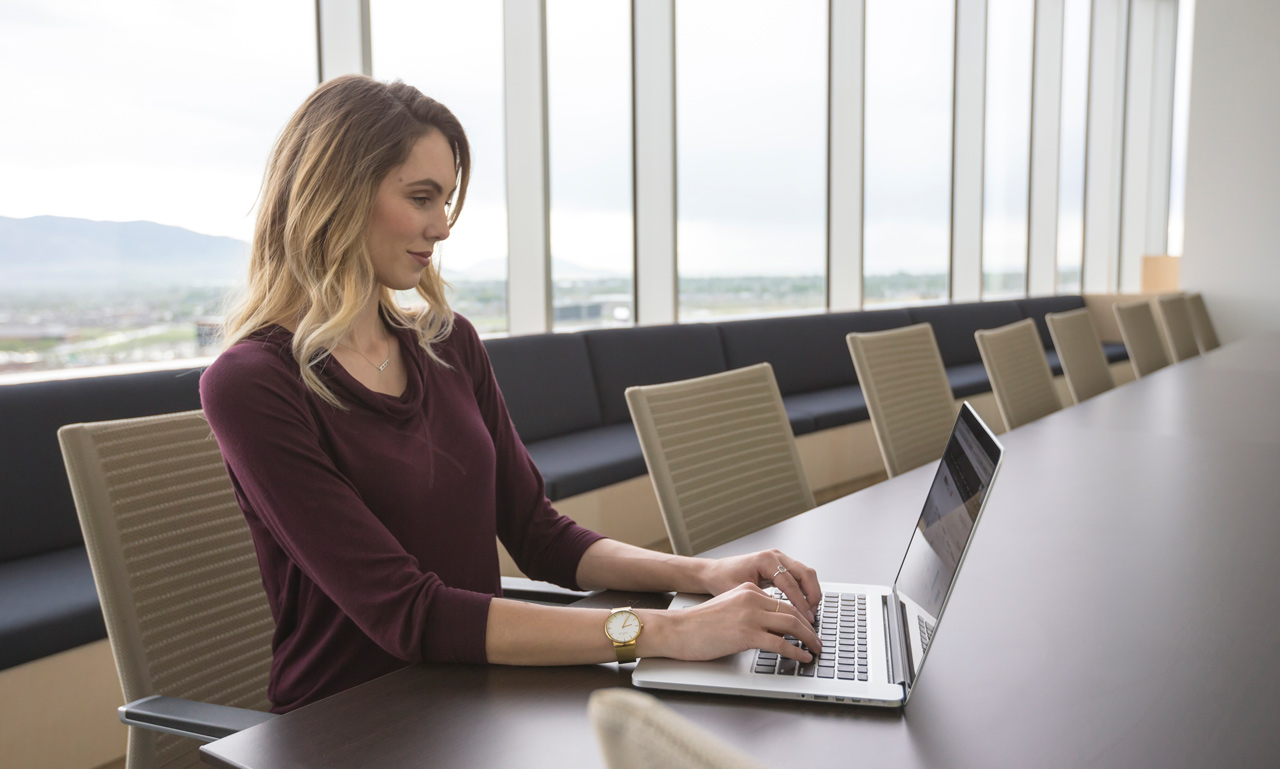 Leonardo Pache de Faria Cupello has been a magistrate since 1993, in the State of Roraima, as well as holder of the 1st Criminal Court of the Comarca de Boa Vista, in the presidency of the Court of the Jury. It has acted up to the present year around 200 sessions of judgment. In turn, as a writer he published the book Comments on the Code of Criminal Procedure. Vol. I. Curitiba: Juruá Editora, 2001 – the first in a collection. It is also important to mention that he currently holds a Master’s degree from the Faculty of Law of the University of Lisbon, Portugal, after being selected to take this course, among more than 200 magistrates from all segments of the Brazilian judiciary, promoted by AMB Magistrados Brasileiros) in a national competition that integrates the exchange program between the magistratures of Brazil and Portugal.

University of Lisbon, UL, Portugal. Title of the Dissertation “Discussion on State interference in the defendant’s privacy right in criminal proceedings”.

2012 – PhD in Law from the University of Barcelona.

2015 – 2015 Short Course in Formators in Repetitive Demand and the Great Litigators.